Use the laser cutter/engraver

VCU Libraries is excited to announce the availability of a laser cutter/engraver in the Innovative Media department on the lower level of Cabell Library. Explore the guidelines and other materials to help you use them effectively. 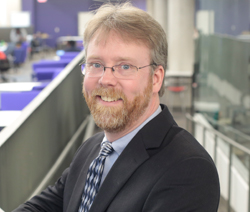 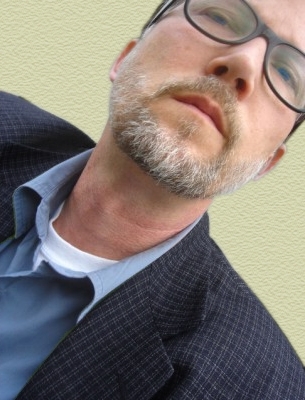 Getting Started: Setup and Focus

Begin by cleaning the lens and turning on the filters 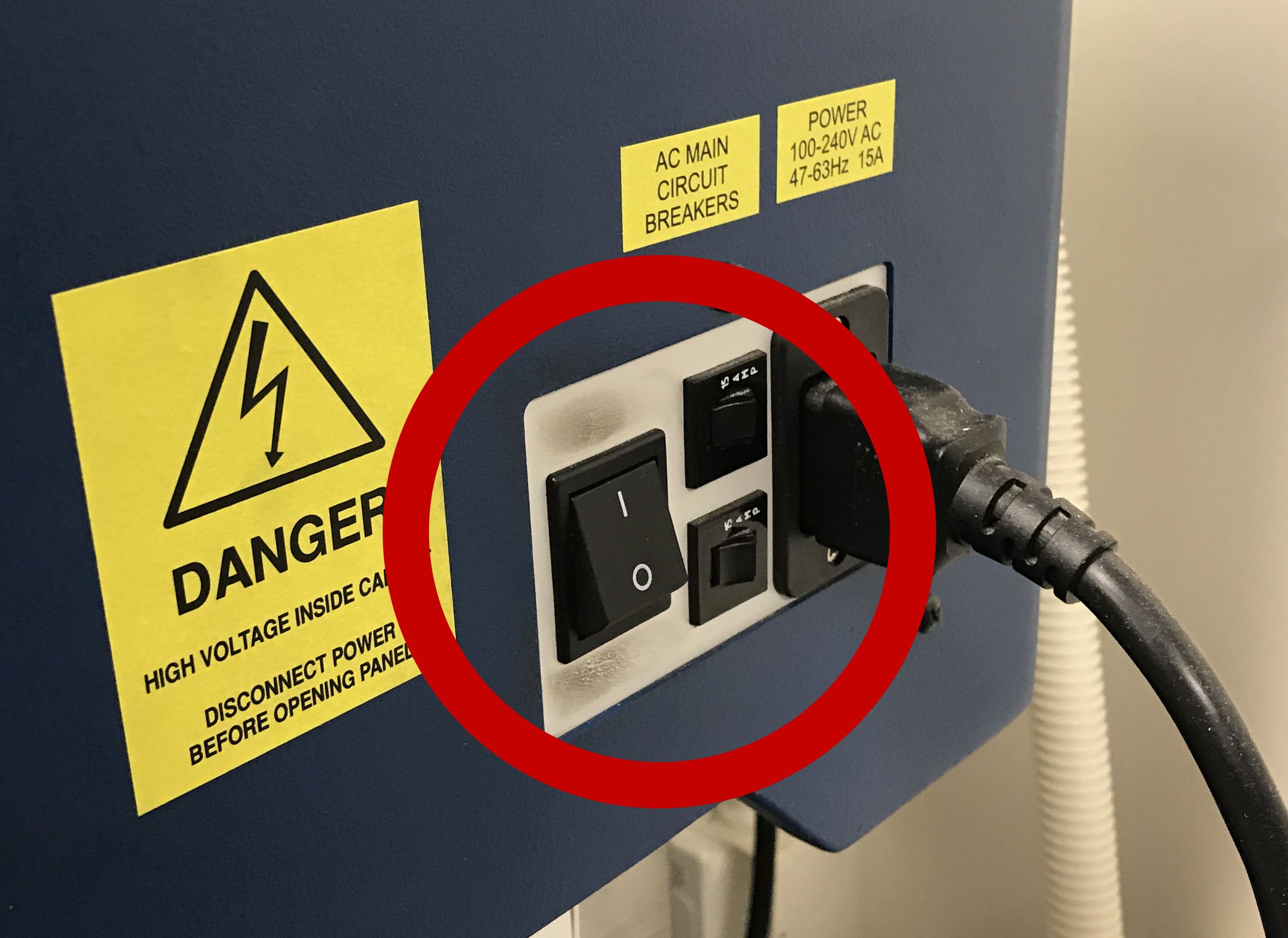 Laser power switch on the right side of the laser 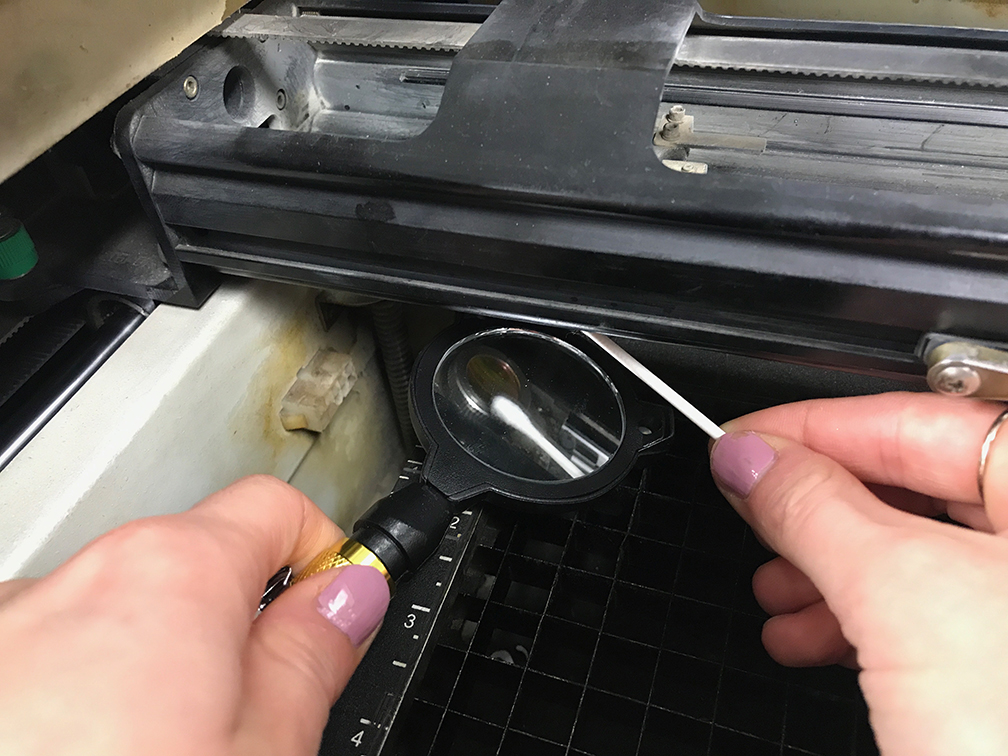 Clean the lens with lens cleaner and a cotton swab 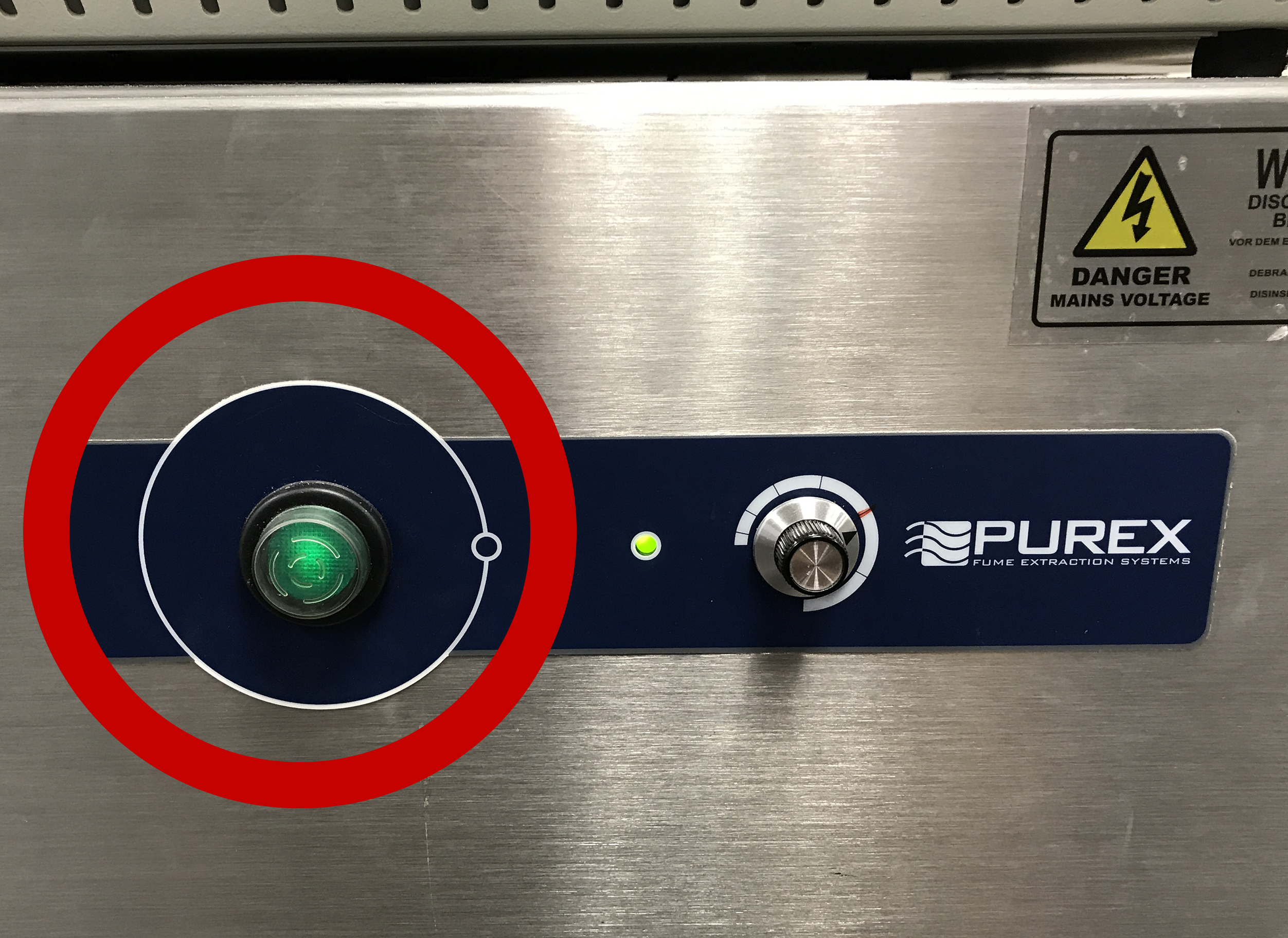 Turn on air filter on the front of the laser 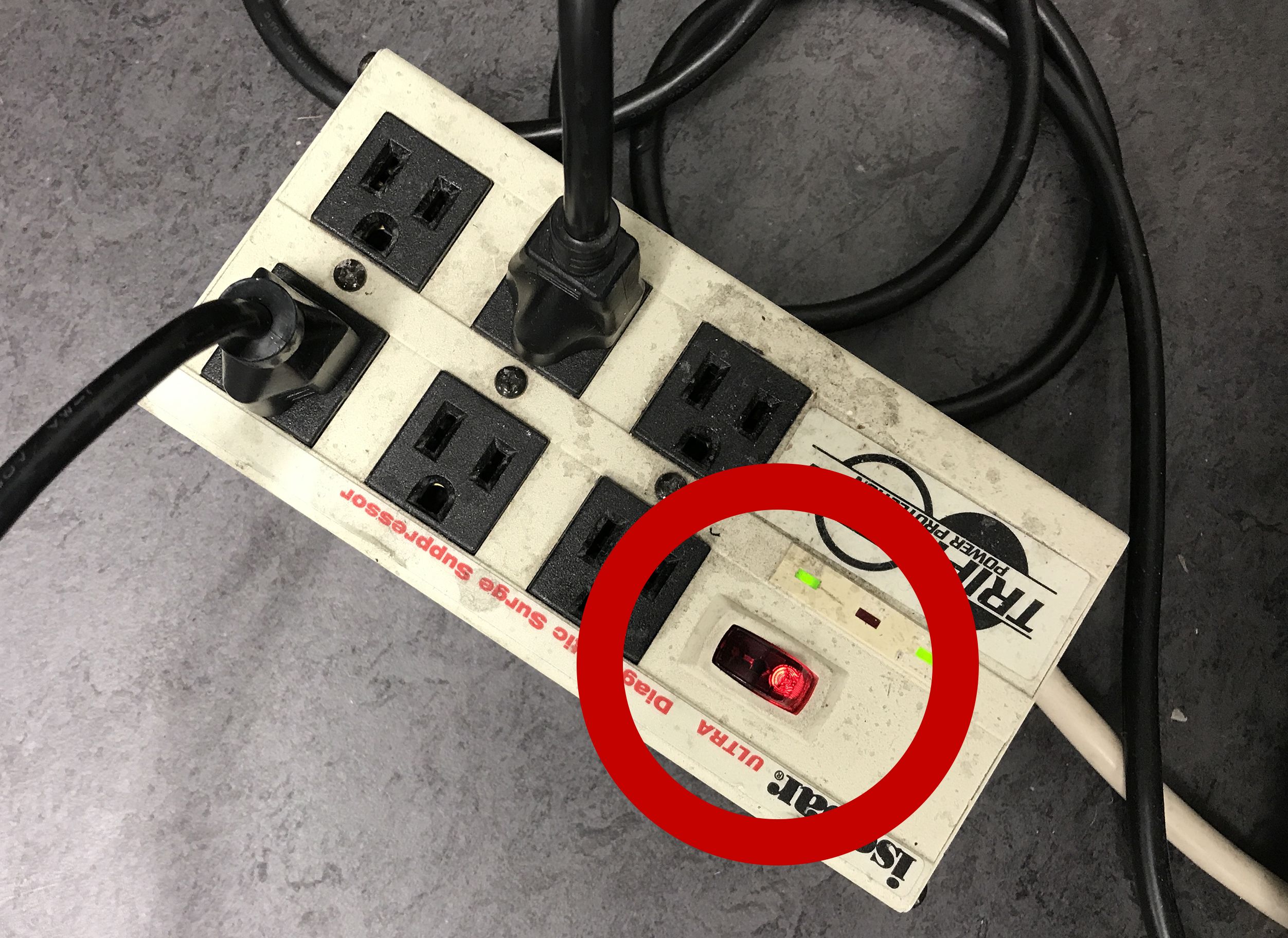 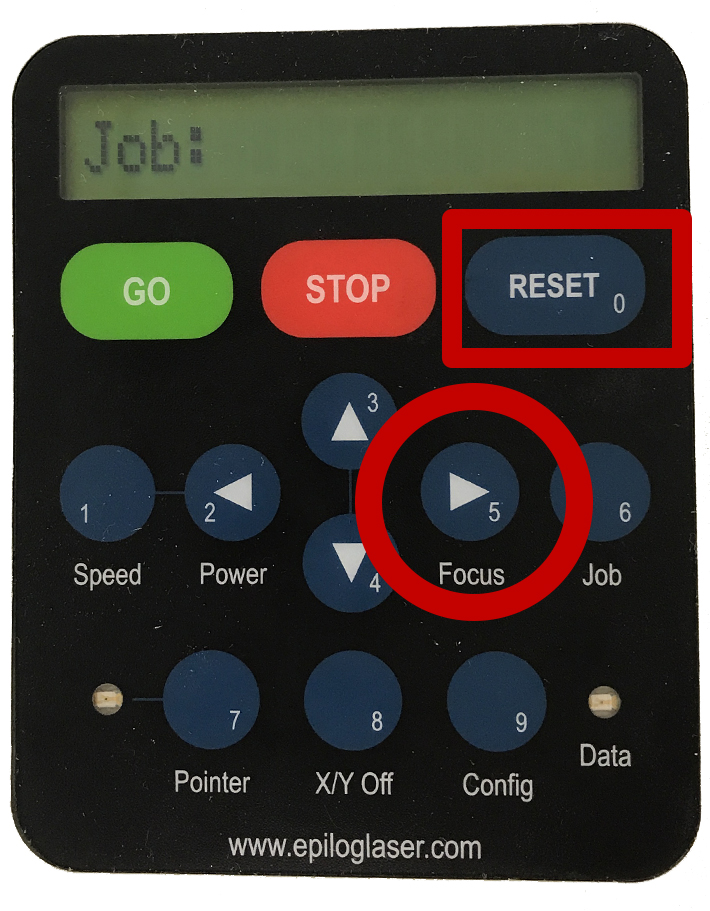 Press focus on the keypad / reset when done 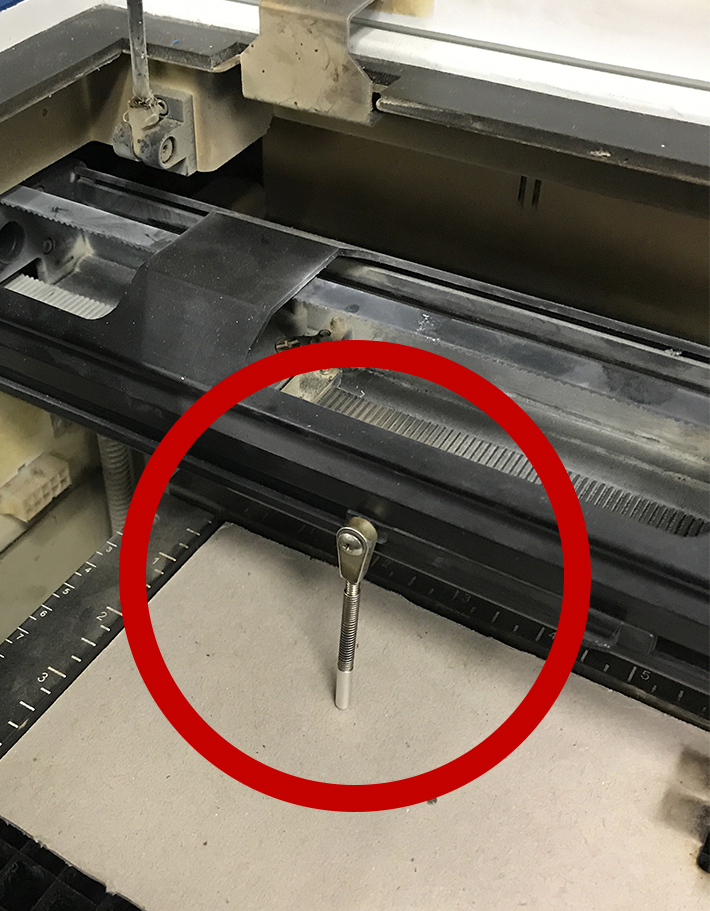 Vector vs Raster and why it matters

Raster images are images that are made of pixels - like the ones you take with your phone. If you zoom way in on one of your photos, you'll eventually begin to see the individual square pixels that make up the image. JPG, PNG, GIF and TIFF are all examples of raster image formats.

This difference is important in the context of laser-cutting. The laser cutter can only cut along vector lines because they're essentially just coordinates and not pixels. Raster lines or graphics are etched into the surface of the material instead.

Using Adobe Illustrator you can convert a raster image into a vector image, but you occasionally get unexpected results.

How to Prepare Your File for Cutting (Using Vectors in Illustrator)

Follow these instructions if you want to make just cuts, not engrave. 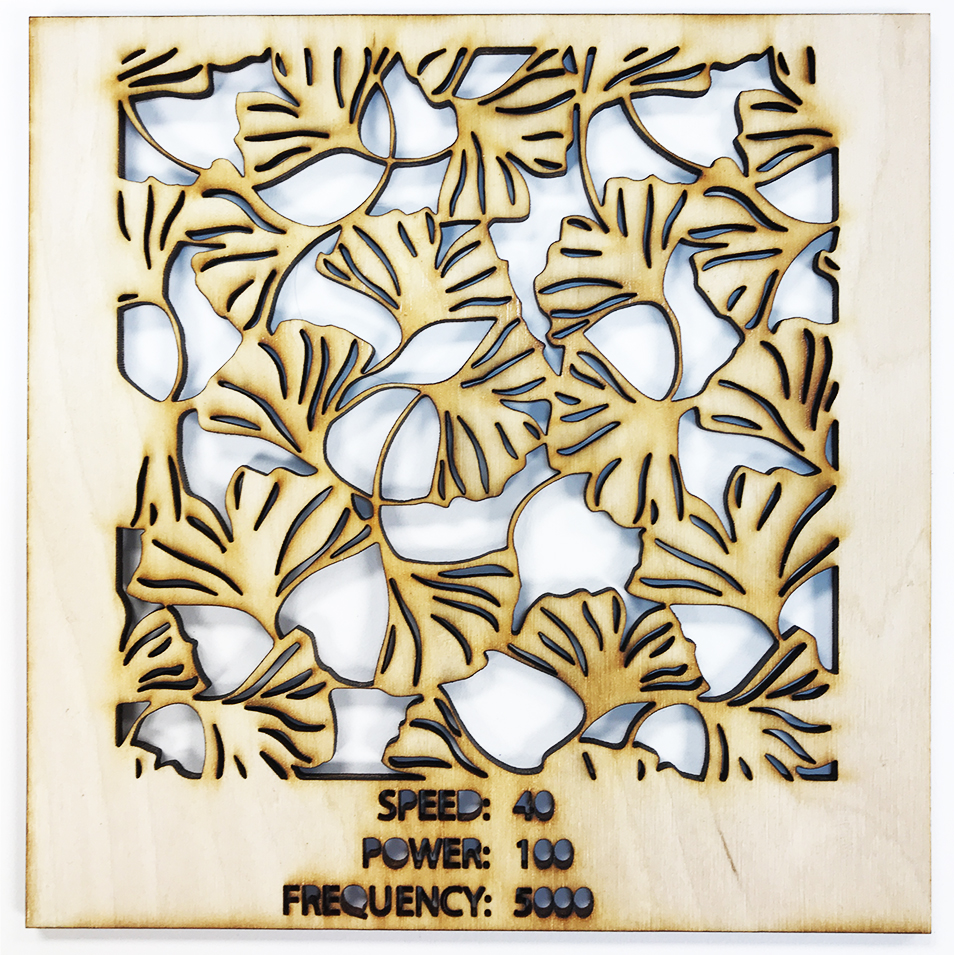 Example of a vector cut using Illustrator on wood

How to Prepare Your File for Engraving (Using Rasters in Photoshop)

Follow these instructions if you want to just engrave, not cut.

NOTE: Anything not vector will be treated as a raster engraving 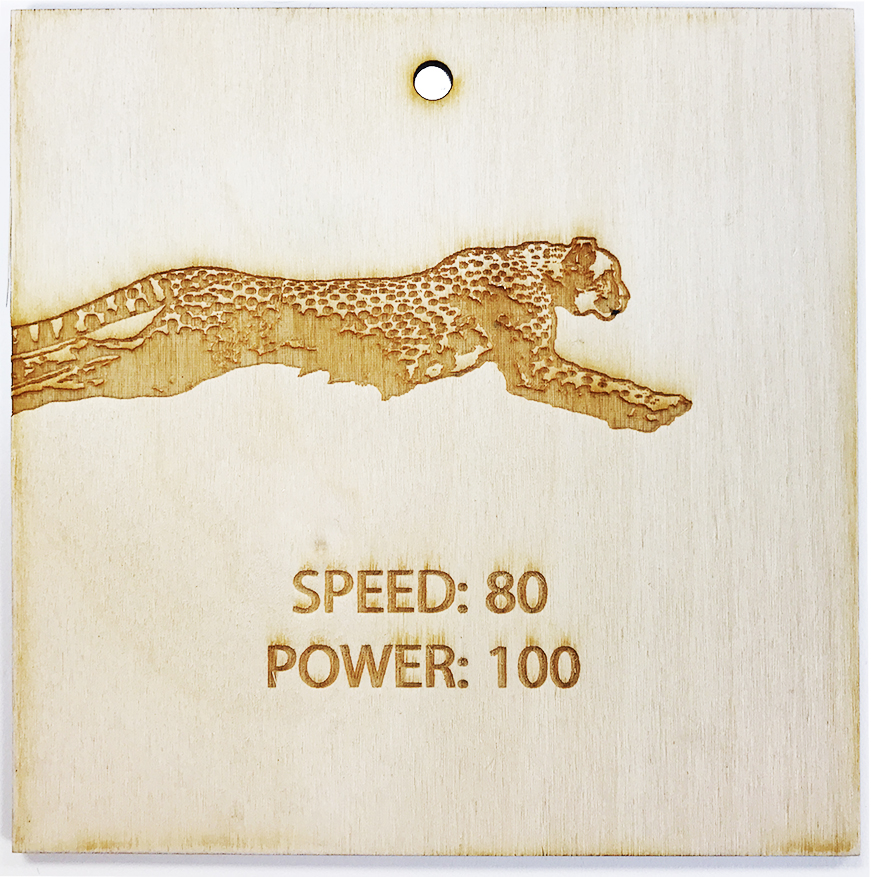 Example of a raster engraving using Photoshop and Illustrator

How to Prepare Your File for Cutting and Engraving

Vector paths with line width <.001in or .07pts will CUT, anything else will be treated as a raster 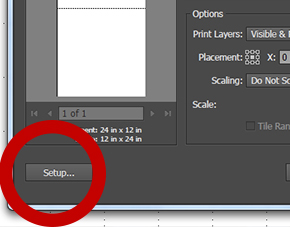 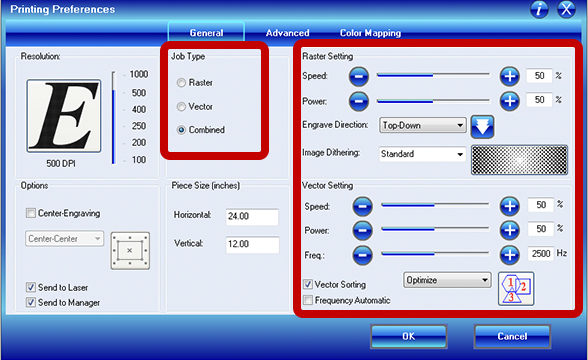 These settings are recommendations!

They are a starting point for your project. It’s good practice to run tests starting with these values and adjusting as needed. If your material is not listed, consult the Makerspace Attendant. 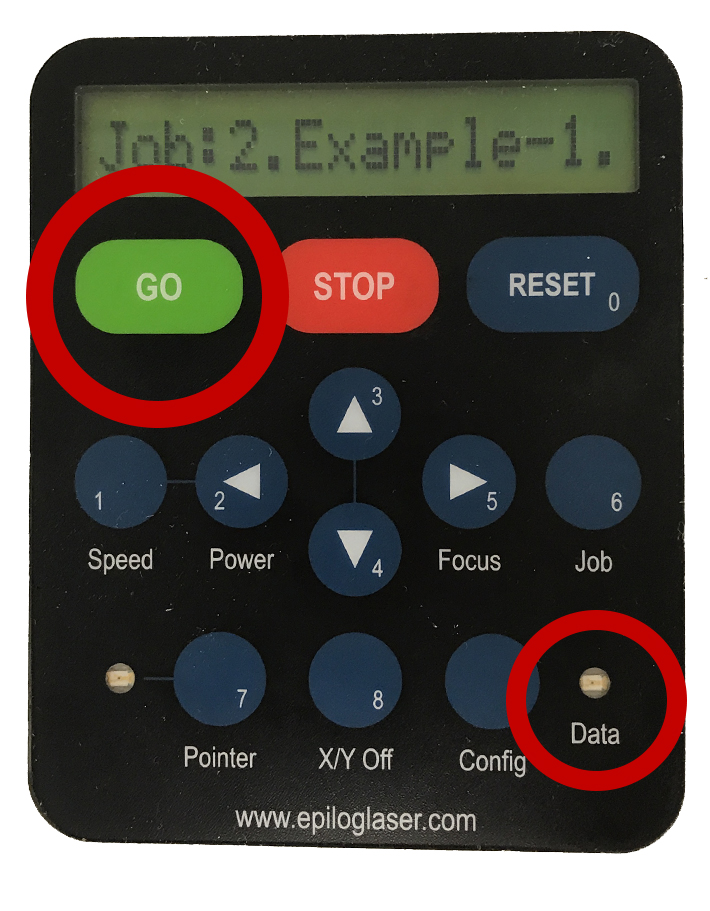 Is the Data light turned off? Press Go!