Learn more about the Common Book program and events on campus. 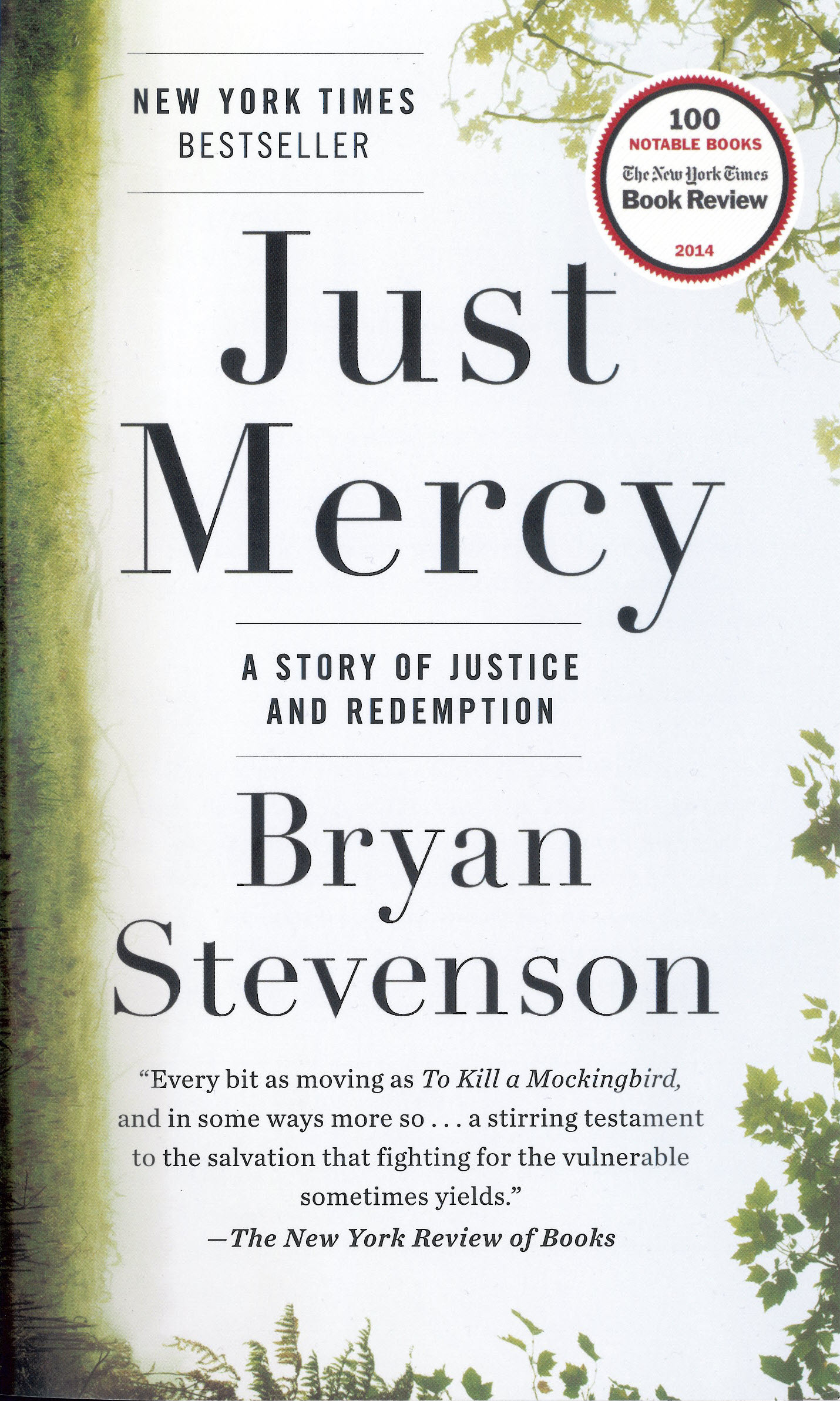 Book Review from School Library Journal:
"What is the one commonality of people on death row? If the victim is white, the perpetrator is 11 times more likely to be condemned to die than if the victim is black. When Stevenson was a 23-year-old Harvard law student, he started an internship in Georgia where his first assignment was to deliver a message to a man living on death row. This assignment became his calling: representing the innocent, the inadequately defended, the children, the domestic abuse survivors, the mentally ill—the imprisoned. This fast-paced book reads like a John Grisham novel. One of those profiled, Walter, was at a barbecue with over 100 people at the time of the murder he was accused of, and spent more than six years on death row. The stories include those of children, teens, and adults who have been in the system since they were teens. This is a title for the many young adults who have a parent or loved one in the prison system and the many others who are interested in social justice, the law, and the death penalty. A standout choice."