Covering, The Hidden Assault on Our Civil Rights, by Kenji Yoshino 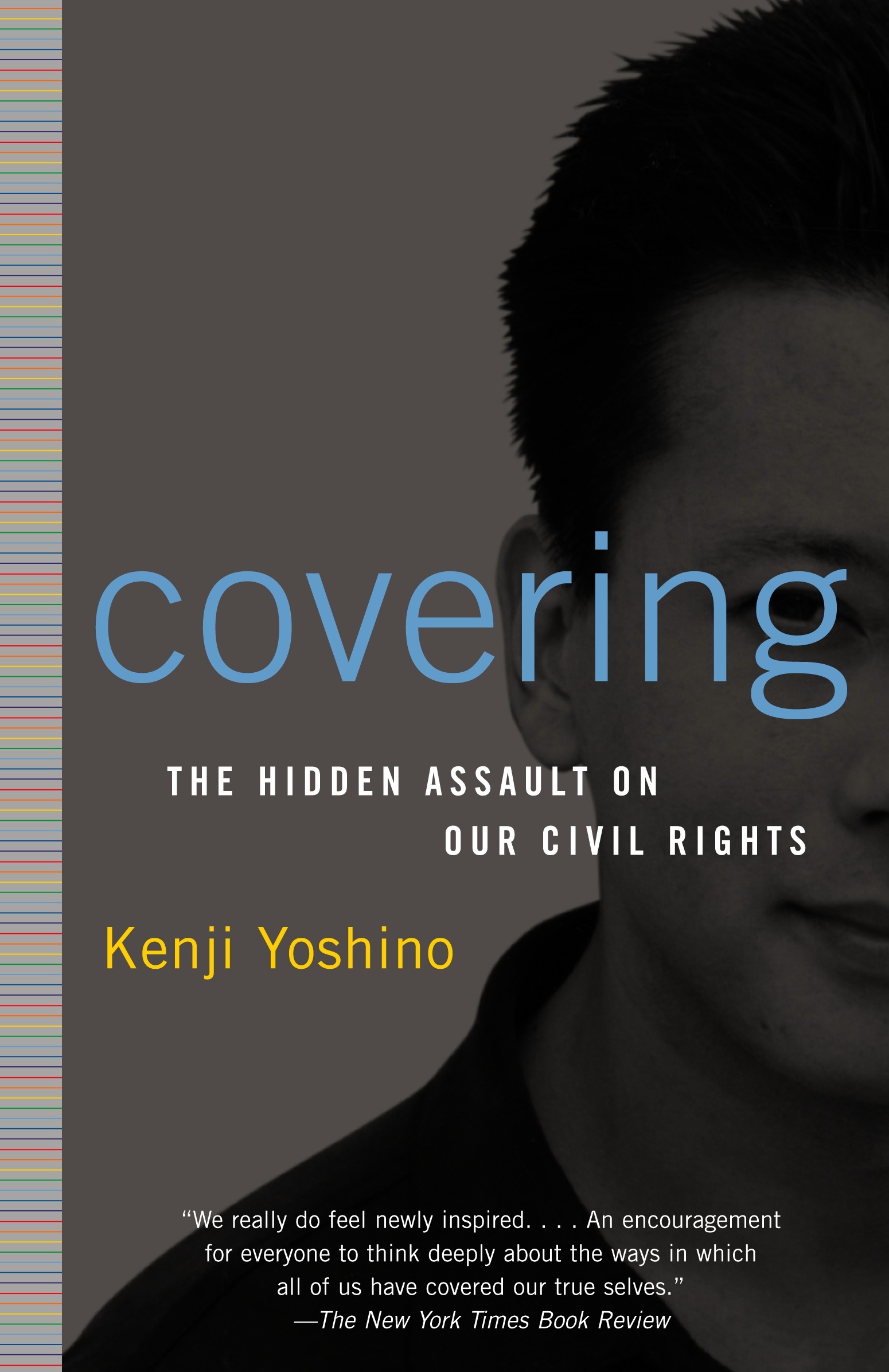 Copies of Covering... are available at VCU Libraries.

From Publishers Weekly:
"Seldom has a work of such careful intellectual rigor and fairness been so deeply touching. Yoshino, a law professor at Yale and a gay, Asian-American man, masterfully melds autobiography and legal scholarship in this book, marking a move from more traditional pleas for civil equality to a case for individual autonomy in identity politics. In questioning the phenomenon of "covering," a term used for the coerced hiding of crucial aspects of one's self, Yoshino thrusts the reader into a battlefield of shifting gray areas. Yet, at every step, he anticipates the reader's questions and rebuttals, answering them not only with acute reasoning, but with disarming humility. What emerges is an eloquent, poetic protest against the hidden prejudices embedded in American civil rights legislation—legislation that tacitly apologizes for "immutable" human difference from the white, male, straight norm, rather than defending one's "right to say what one is." Though Yoshino recognizes the law's potential to further (and hinder) liberty's cause, he admits that his "education in law has been an education in its limitations." Hence, by way of his unsparing accounts of self-realization, he reveals that the struggle against oppression lies not solely in fighting an imagined, monolithic state but as much in intimate discourse with the mother, the father and the colleague who constitute that state. As healing as it is polemical, this book has tremendous potential as a touchstone in the struggle for universal human dignity."