Themed Read: The City & The City

The City & The City by China Miéville

Copies of The City & The City are available on Reserve at Cabell Library on the Monroe Park Campus. Stop by the first floor service desk. 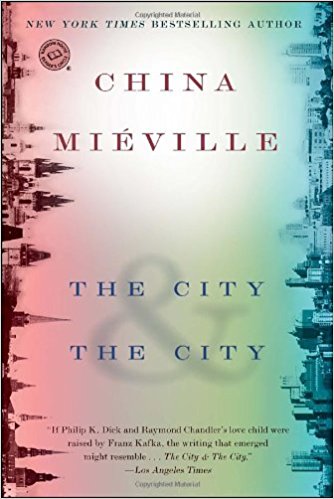 Better known for New Weird fantasies (Perdido Street Station, etc.), bestseller Miéville offers an outstanding take on police procedurals with this barely speculative novel. Twin southern European cities Beszel and Ul Qoma coexist in the same physical location, separated by their citizens' determination to see only one city at a time. Inspector Tyador Borlú of the Extreme Crime Squad roams through the intertwined but separate cultures as he investigates the murder of Mahalia Geary, who believed that a third city, Orciny, hides in the blind spots between Beszel and Ul Qoma. As Mahalia's friends disappear and revolution brews, Tyador is forced to consider the idea that someone in unseen Orciny is manipulating the other cities. Through this exaggerated metaphor of segregation, Miéville skillfully examines the illusions people embrace to preserve their preferred social realities.