Choosing Equipment from The Workshop 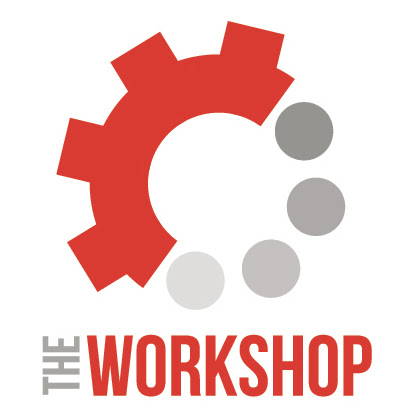 The Innovative Media department is located in The Workshop on the lower level of the James Branch Cabell Library.

For a video project, you need a way to record both video and sound. The Workshop has many cameras and camcorders that can do both. The best option for your project depends on the project specifics and your technical proficiency.

For information on creating a video project from start to finish, check out the Video Project Guide. The guide covers everything from video editing techniques to pre-production scheduling tips.

Our most recommended equipment consists of a camcorder and tripod. This set of equipment will work for most standard projects.

Click on the equipment name to check the VCU Libraries webpage for real-time equipment availability. 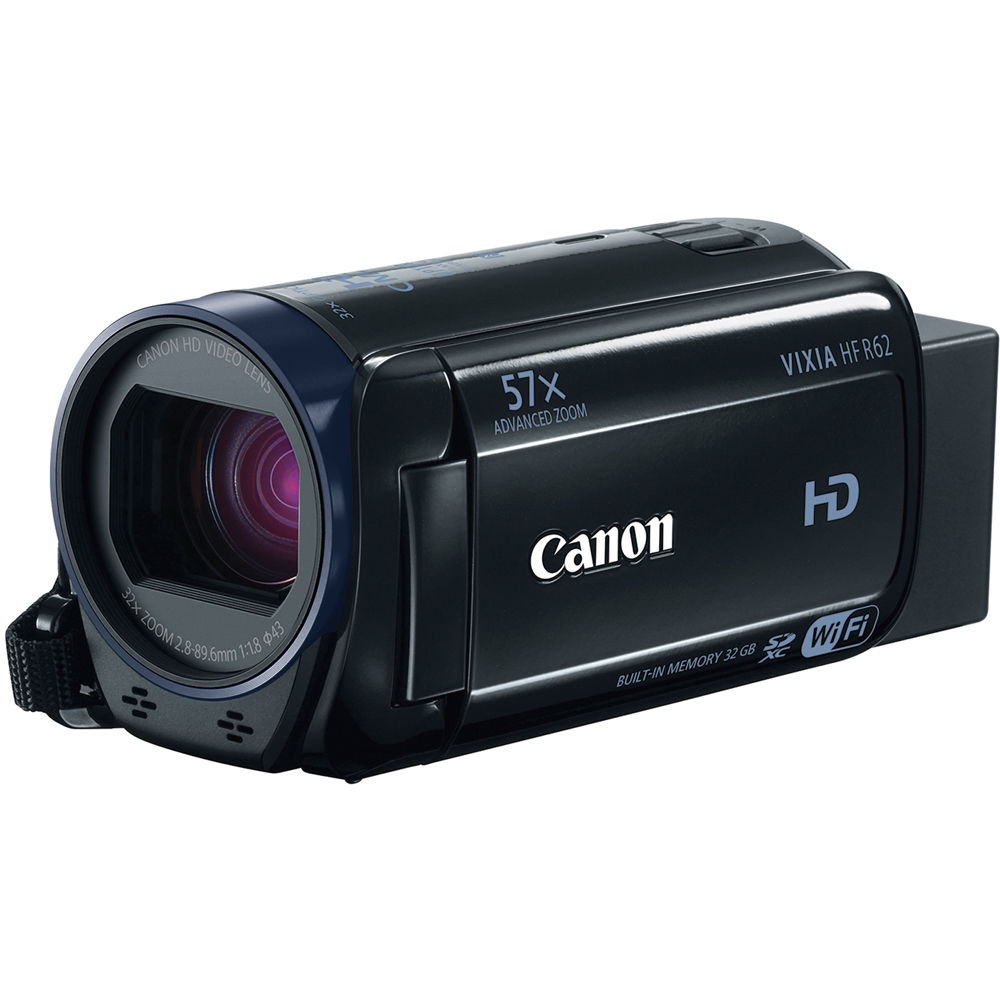 Canon Vixia HF R62 camcorder  (or R72) - High-quality camcorder for video recording. High-quality video is currently standardly recorded at 1920x1080 resolution (resolution refers to how big, or how many pixels, there are in the image) and 30 frames per second (fps). Record up to 12 hrs of video onto the 32GB internal flash drive and connect to your computer to retrieve the files. Features include a touchscreen, 32x optical zoom and an excellent image stabilizer.

Another option is the Sony HDR-CX440, which is a similar camcorder, though we slightly prefer the Canon Vixia. 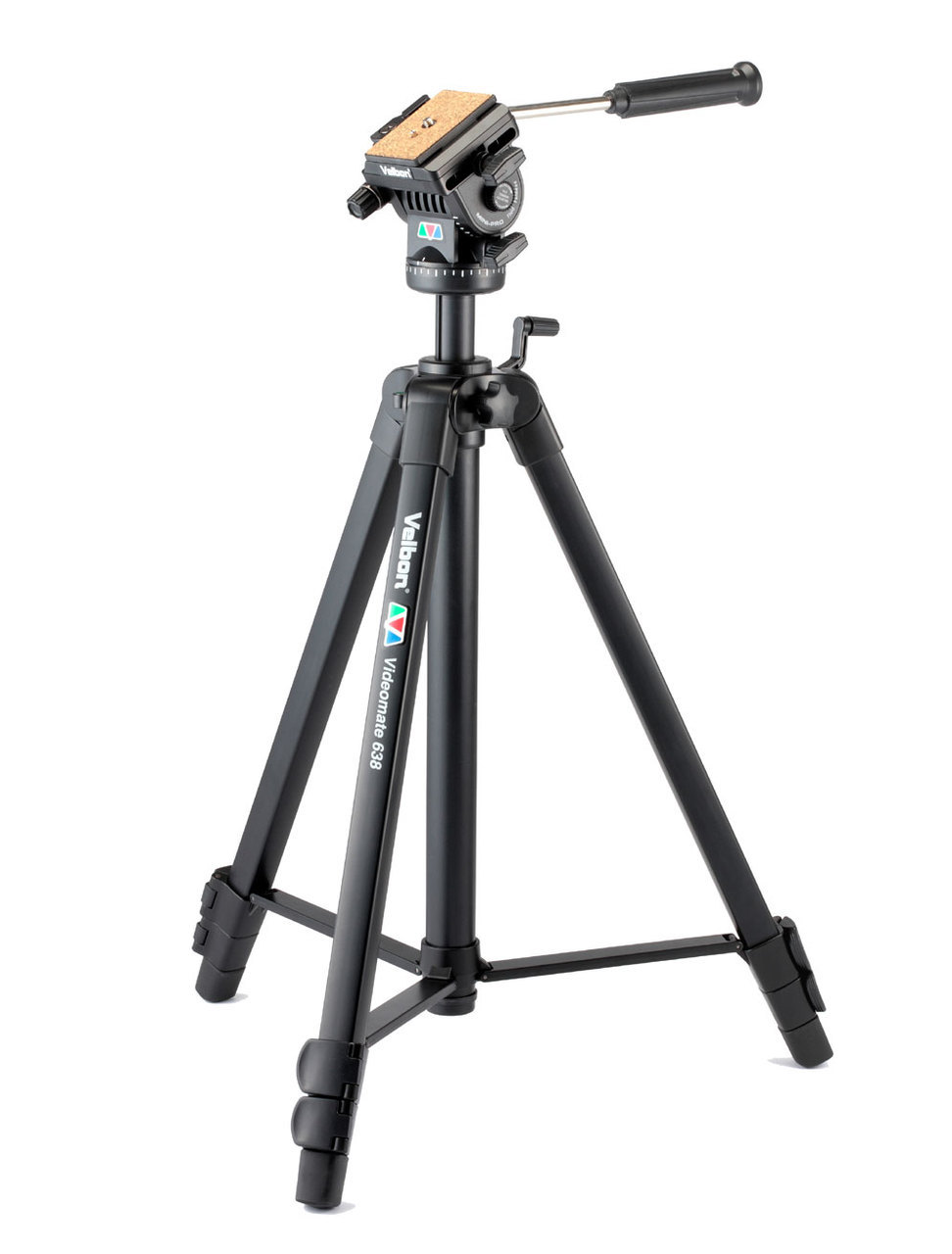 Tripod - Set up your camcorder on a tripod to make sure your footage is steady. Always use a tripod if possible. Handheld shooting with panning and zooming make your project look more like a home movie than a professional project

While the camcorders have good audio, if you want to go the extra step to get even better sound quality for your project, we recommend: 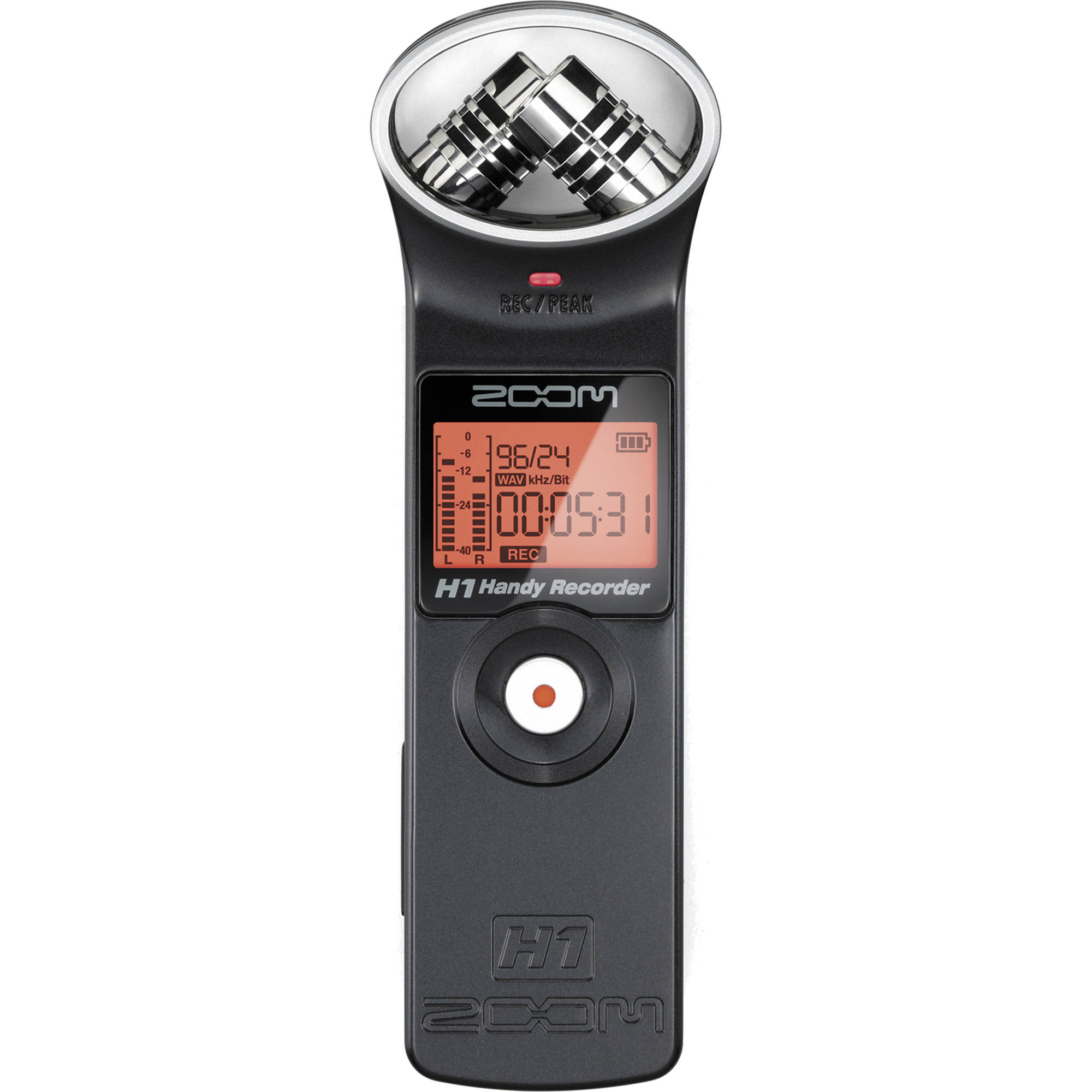 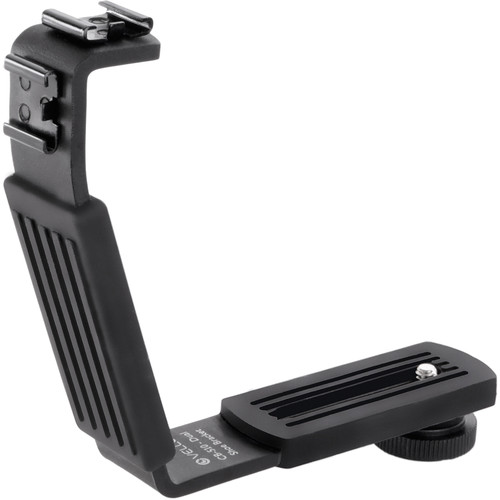 H1 mounting kit for camcorders - use this mount to attach the Zoom H1 to the camcorder.

If you want to go the extra mile for your video project, or already feel comfortable with camcorders, the best video camera that The Workshop has available is the Sony CX900. Many people request the Canon DSLRs for video, which can record a nice image, but cannot record more than 30 minutes of video at a time. 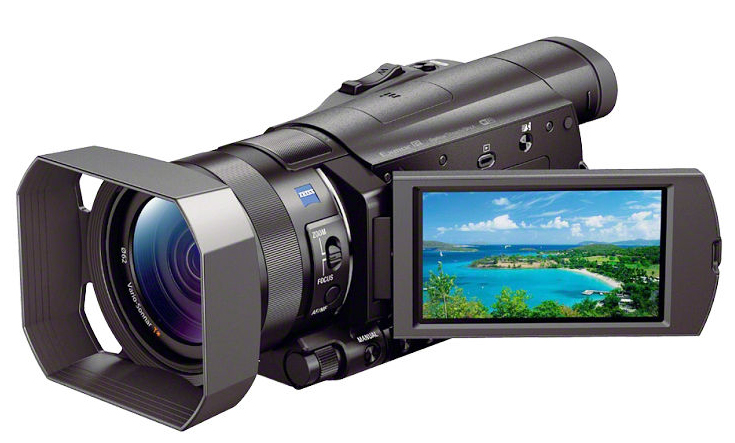 Sony CX900 camcorder - Excellent video camera with a large image sensor for high-quality images. Capture 1920 x 1080px resolution video. Features include a touchscreen and 24x digital zoom. The Sony CX900 in The Workshop comes with a shotgun microphone, which should be attached to the top of the camera (the “shoe”) and switched on, for better quality audio. 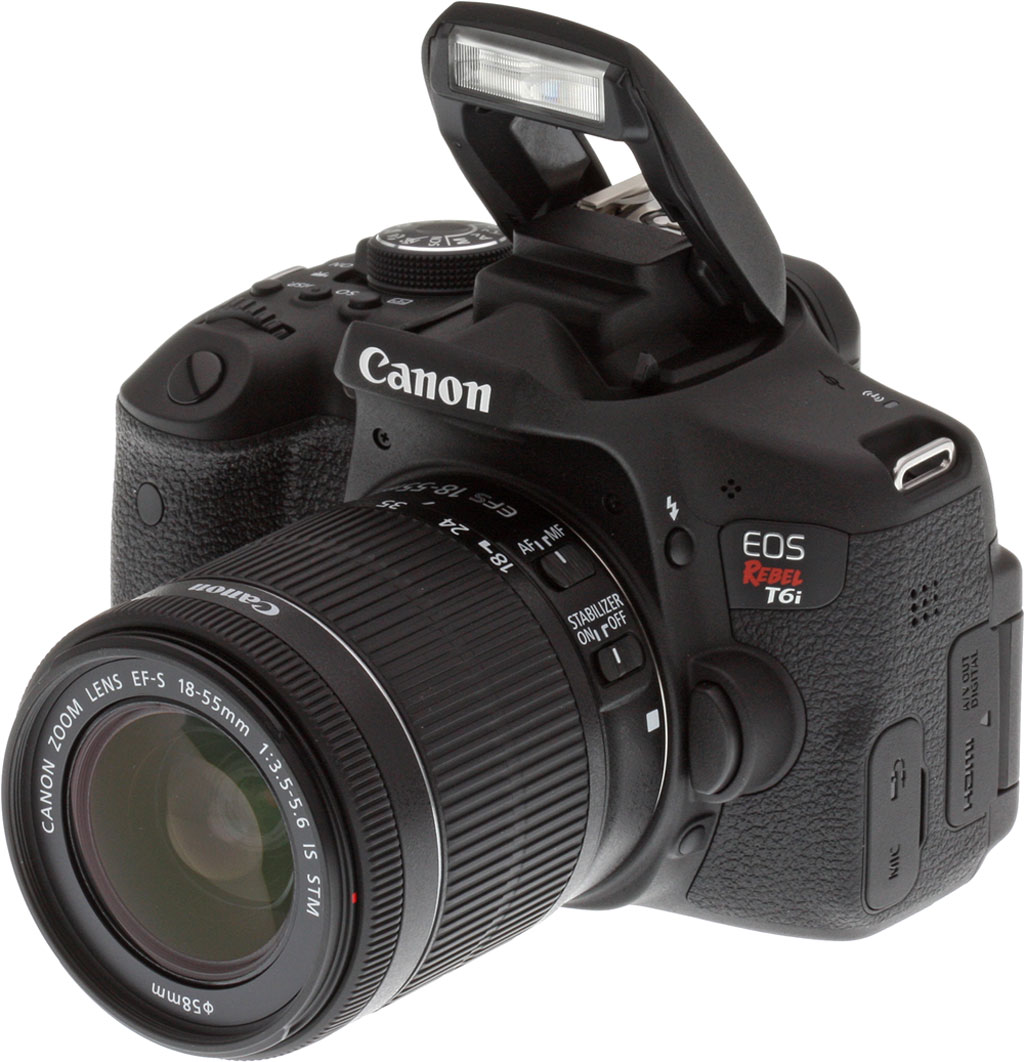 Canon T6i DSLR camera - A digital camera with interchangeable lenses. Can only record 30 minutes of video at a time. Capture 1920 x 1080px resolution video. DSLRs have notoriously bad sound capture (the cameras are primarily made for photography, not video) so check out an external microphone 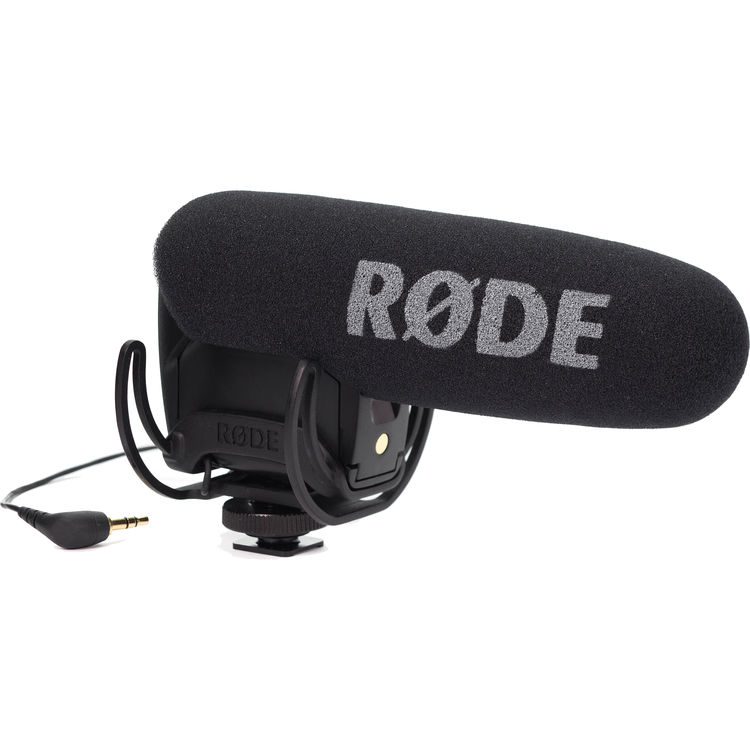 Canon T6i DSLR camera - A digital camera with interchangeable lenses. Can only record 30 minutes of video at a time. Capture 1920 x 1080px resolution video. DSLRs have notoriously bad sound capture (the cameras are primarily made for photography, not video) so check out an external microphone

The Workshop contains a video studio equipped with high-end cameras, a lighting grid and sophisticated microphones. Attend an orientation to become an authorized user and reserve the video studio in advance. 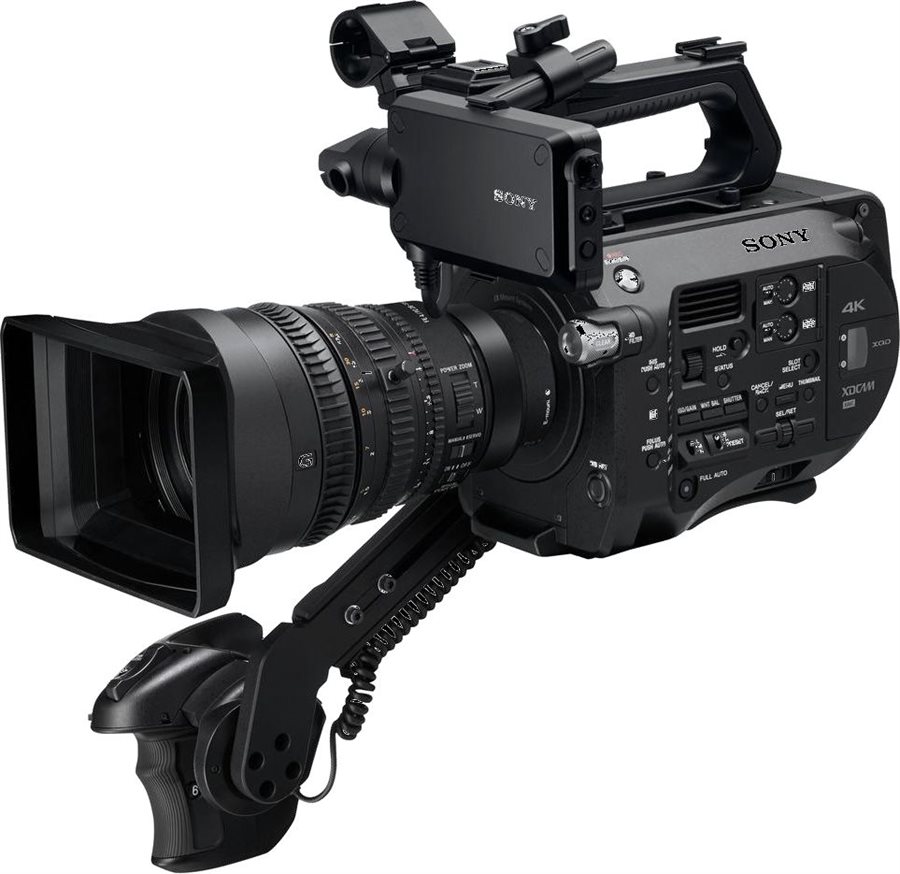 Sony FS7 camera  - Professional-quality camera that can record 4k resolution. The video studio has two Sony FS7s, for use only within the video studio. 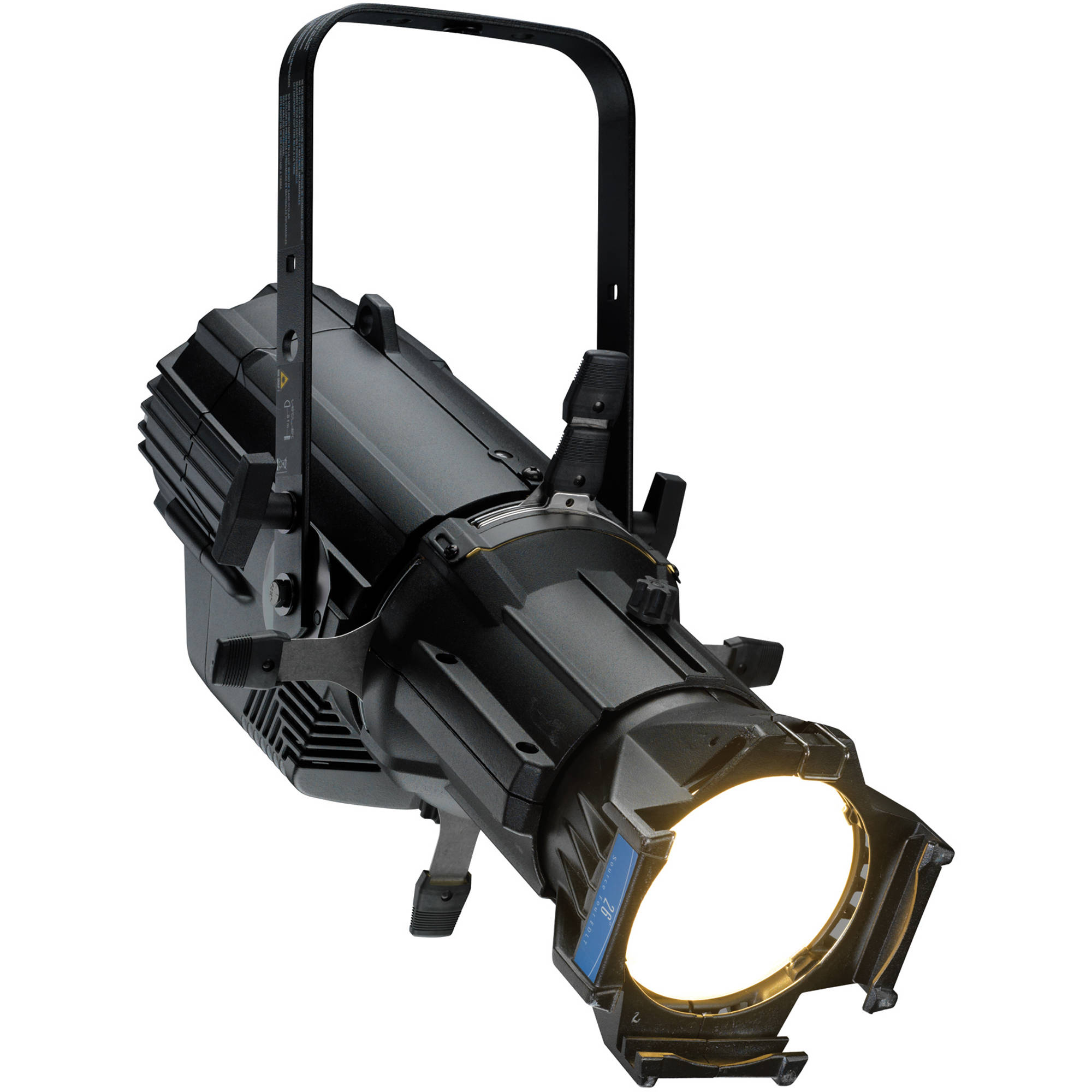 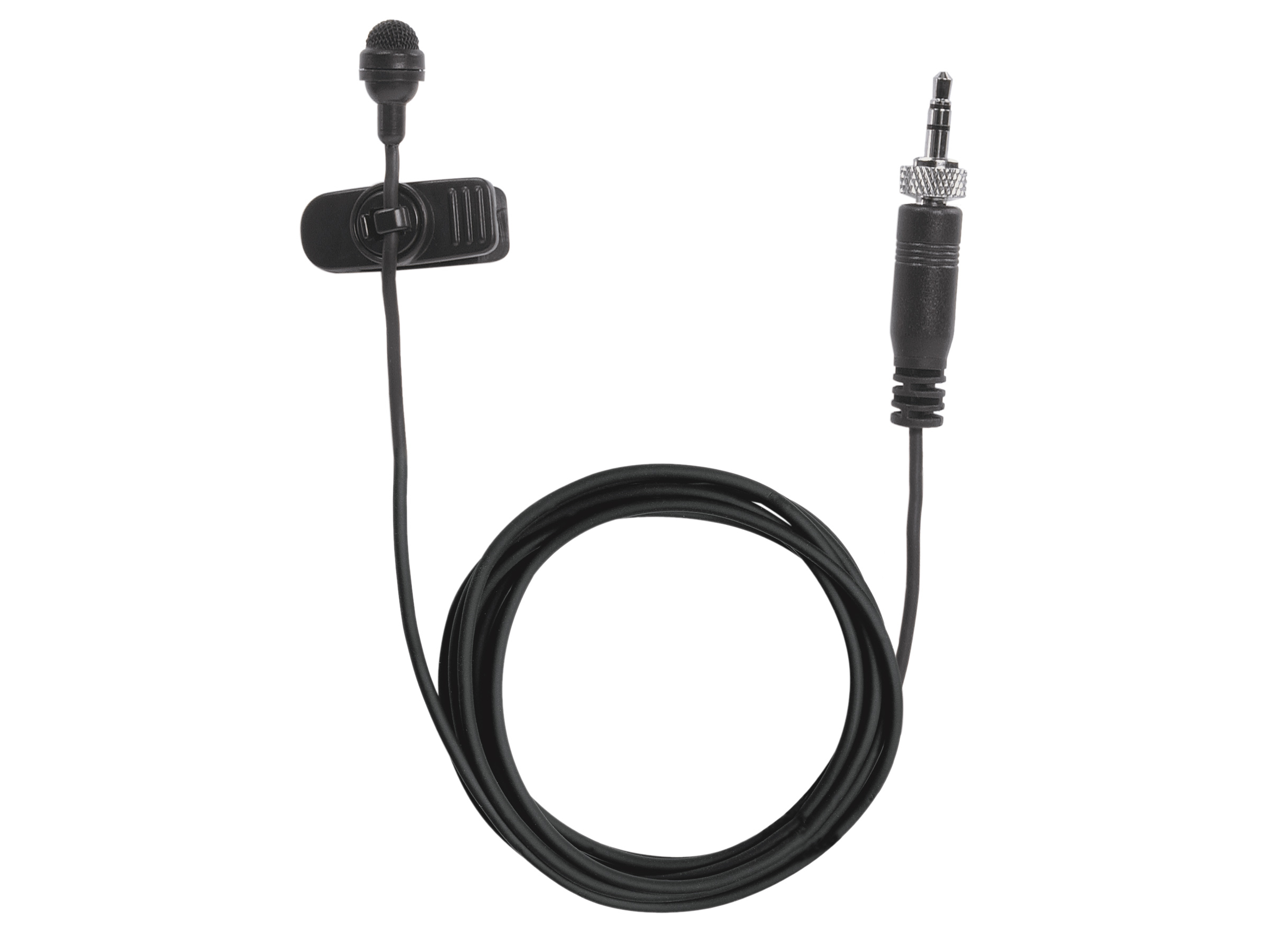 Microphones and sound board - Lavalier microphones, which clip onto a shirt lapel and are generally used for interviews, and shotgun microphones, for picking up the whole room. 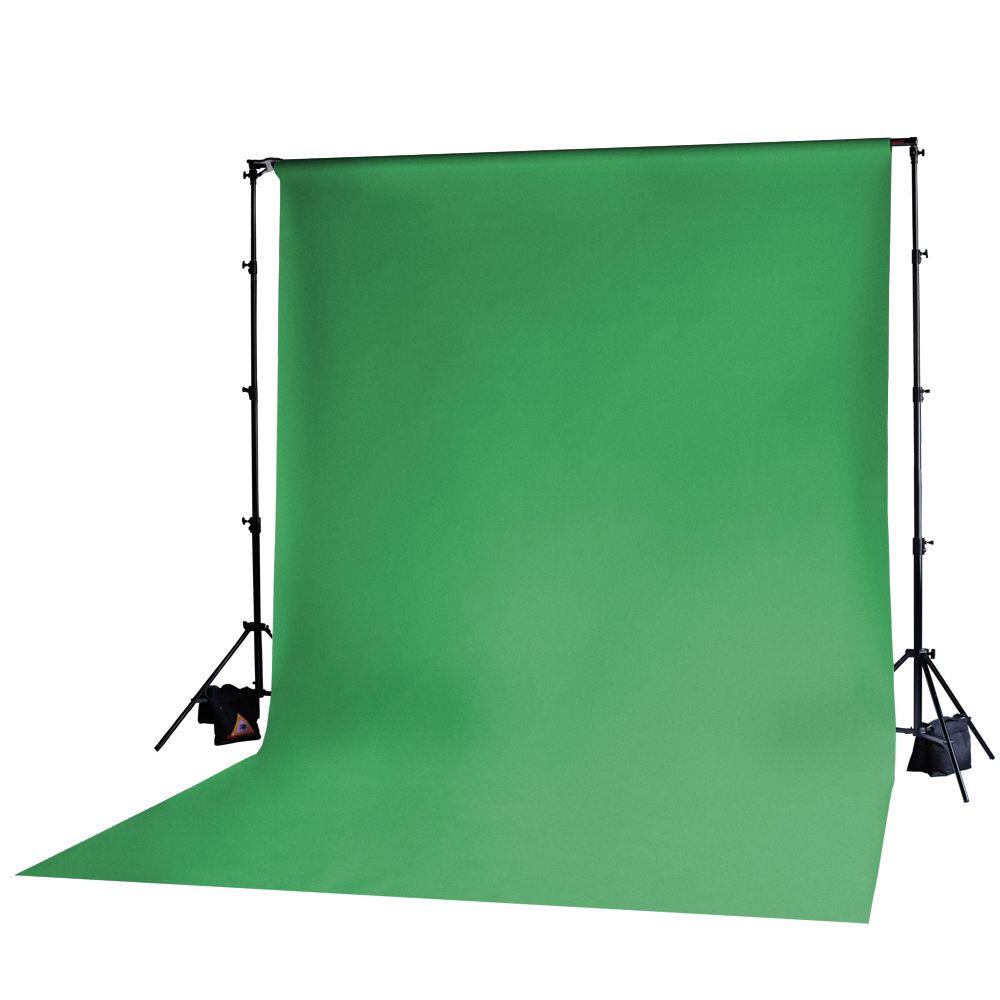 Green screen and black curtain - the primary backdrops in the video studio are a green screen, which is used to allow you to change the background in post production, and a black curtain, which works well for formal settings like interviews and documentaries. 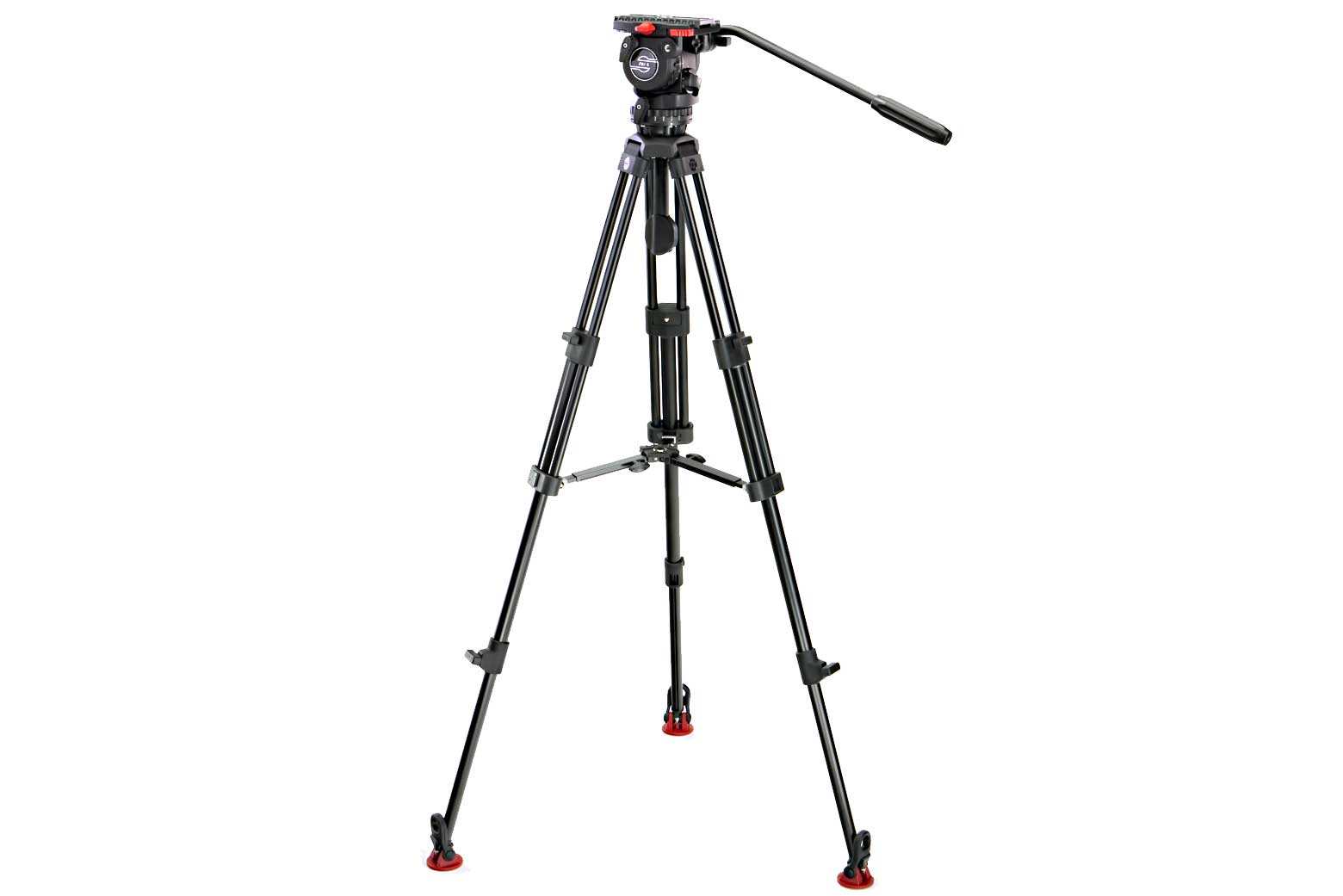