DVD's and Other Film Formats 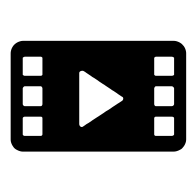 CD's and Other Audio Formats

What: CD's, LP's and Streaming Audio. 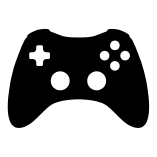 What: Learn more about the growing collection which includes titles like BioShock, Okami and Journey.
Browse the collection in VCUL Search by typing in video games and limiting the results to material
type=equipment

Where: Request from the Information Desk in the Workshop. Play games in the Viewing/Gaming Room.

The Workshop is home to 3 multimedia studios: 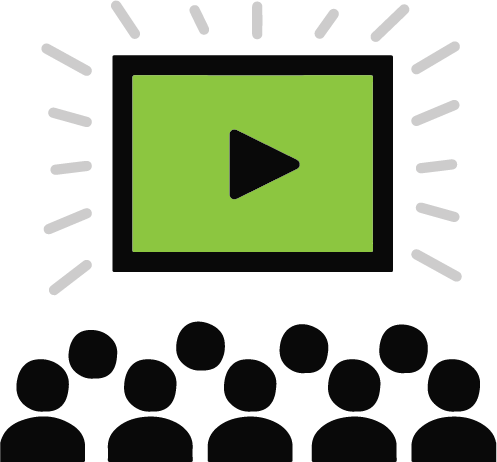 Play, create or edit 2D, virtual and mixed reality games, environments and content. Reserve the gaming studio in advance. Check out gaming console accessories at desk. The room holds up to 6 people. 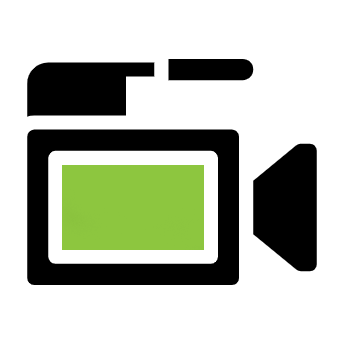 Shoot and edit high quality videos in a high-end production studio, outfitted with two 4K cameras, a variety of backdrops, a lighting grid and sound board. Become an authorized user and reserve the video studio in advance. 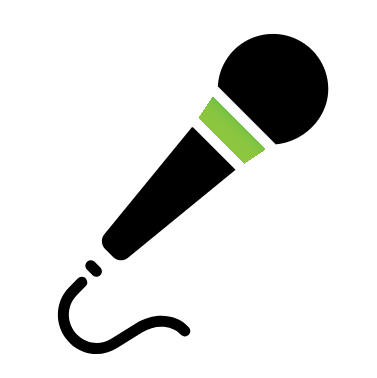