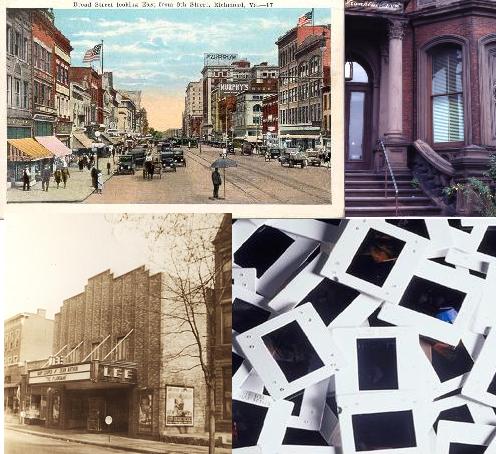 There are a number of different types of image resources housed in Special Collections and Archives and include black and white photographs, vintage postcard views, color slides from the 1960s to the 1980s, digital images, and published and unpublished sources. Several of these collections are now part of the VCU Libraries Digital Collections site and can be accessed below. For other online resources of images check this Research Guide's Websites section.

The VCU Photograph Collection includes thousands of photographs of buildings, events, and individuals of the Monroe Park Campus (1920s-) including hundreds of off campus images of Richmond. There is a collection of Richmond and Virginia maps and prints dating from the mid-19th century through today. The department also houses a number of published works that feature historical images of Richmond. 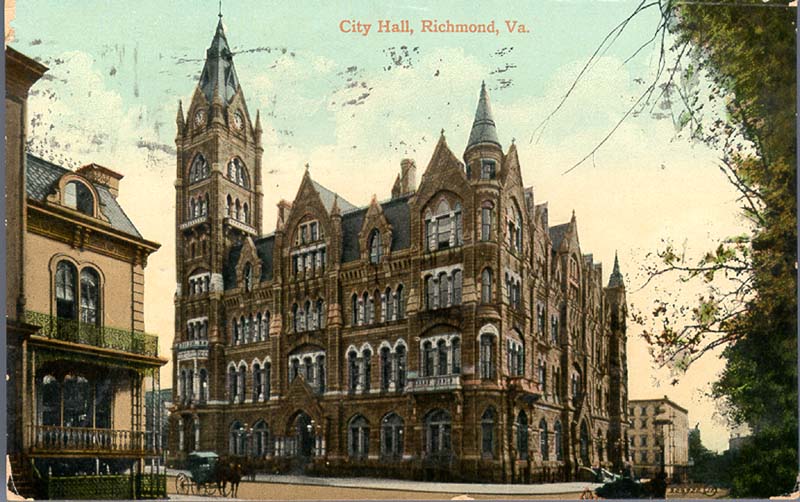 Jim Stubbins Collection of Postcards of s (Court Houses and City Halls) - A recent donation of over 2,000 postcards, the bulk of which dates from 1900 to the 1920s, showing examples of municipal buildings from across the United States.