Periodicals in Special Collections and Archives 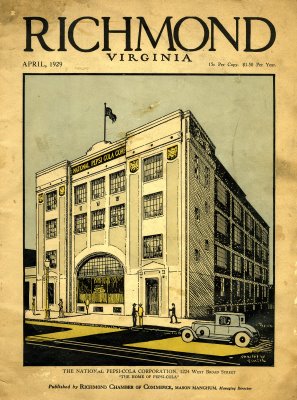 The April 1929 issue of Richmond Magazine featured the work of Charles W. Smith (1893-1987). The image is that of the headquarters of the National Pepsi-Cola Corporation, 1224 W. Broad Street. In 1998 the building was demolished by VCU to make way for its Sports Medicine Building.

Special Collections and Archives holds a wide variety of Richmond periodicals including the Richmond Free Press, Style Weekly Magazine, and Richmond Magazine (in its many incarnations). Richmond titles that have ceased are also housed here including the Southern Literary Messenger, the Reviewer, the Richmond Mercury, the Richmond Quarterly, the Richmond Music Journal, Throttle, and many others. The collection includes numerous Richmond alternative publications, from underground newspapers of the late 1960s to the 'Zines of the 1990s, from Richmond humor publications like Punchline to LGBT newspapers including Richmond Pride and Our Own Community Press.

The student newspapers of VCU, from the Atlas to the Proscript to the Commonwealth Times, are housed in Special Collections and Archives. Dozens of other VCU produced publications are located in the department including Shafer Court Connections, VCU Today, VCU Vocie, VCU Magazine, and student yearbooks. 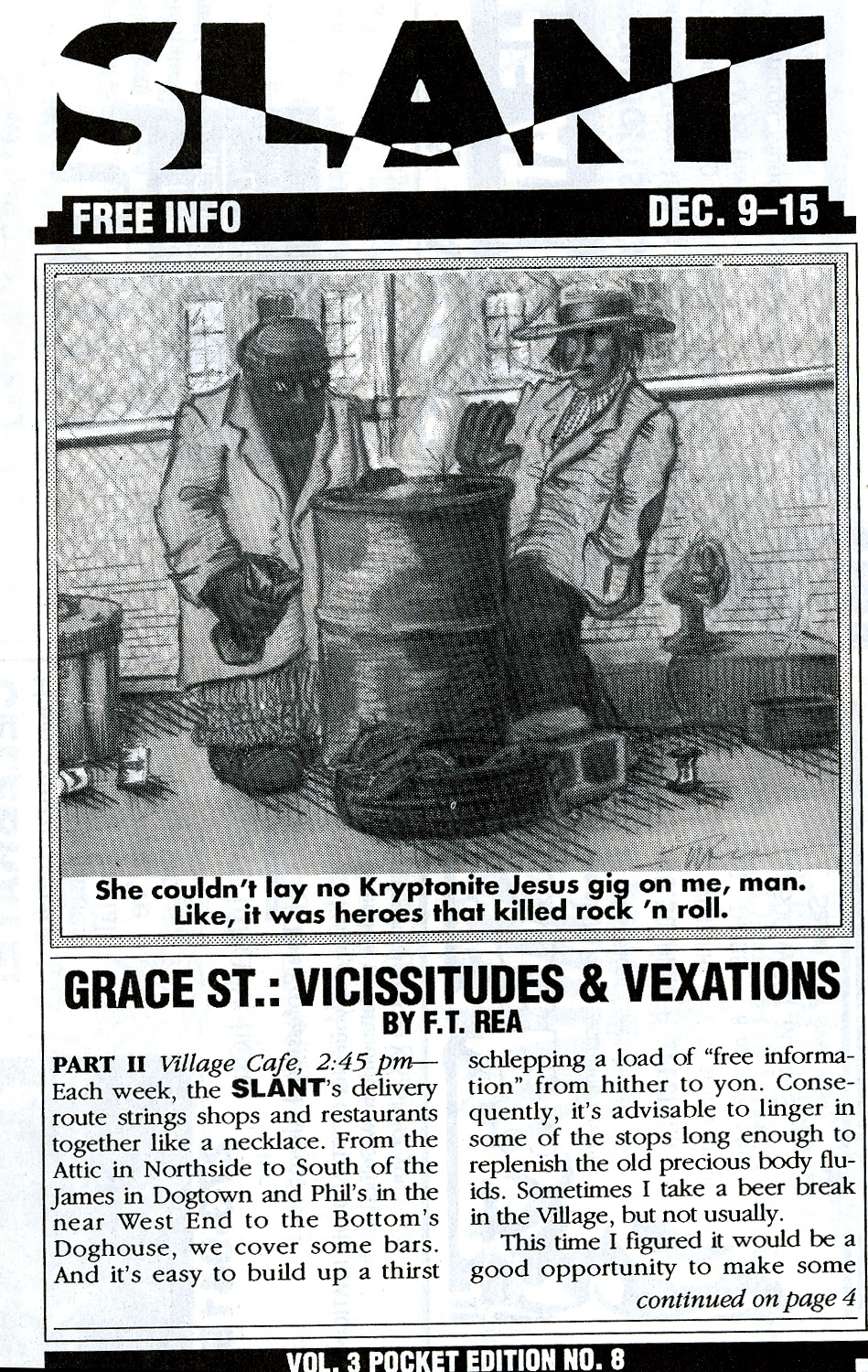 Many Virginia periodicals are also housed in the department and include Commonwealth, the Virginia Cavalcade (which has two online indexes - one from the Library of Virginia. and the Virginia Magazine of History and Biography. A number of national magazines are located here including MS  magazine, Rolling Stone (1971 through the 1990s), MAD magazine, EERIE, CREEPY, Heavy Metal, National Lampoon, and a complete set of LIFE magazine (1930s through 1972). The department also holds several art journals and hundreds of titles related to the Comic Arts.

The Freeman File -- An index to articles from the Richmond Times-Dispatch and the Richmond News-Leader covering the years 1920s-1980s. The index is on microfiche. Just ask a staff member for assistance

Six Richmond newspaper titles are currently part of Chronicling America and are as follows (included in the list below is a seventh newspaper, the Free Lance, published in

Virginia Chronicle is a new digital newspaper resource offered by the Library of Virginia that is fully text searchable and free to all patrons. The online resource contains all the titles found at the Library of Congress' Chronicling America site with additional titles that are either out of scope for the National Digital Newspaper Program or titles the Library believes to be of special interest, such as the Farm Bureau News and Our Church Paper, to name just two examples.

To Search in the Library Catalog for historic Richmond newspapers that the library has on microfilm, just do a keyword search in the catalog using the following search term "Richmond" and "newspaper" and "microfilm".

Selected Newspaper Article about Richmond, VA during the Civil War is available from Civil War Richmond.

The Collegian, the University of Richmond student newspaper, is online, with searchable articles from 1914 to 2006

Use databases to search for articles and essays from many different architectural history and humanities journals. 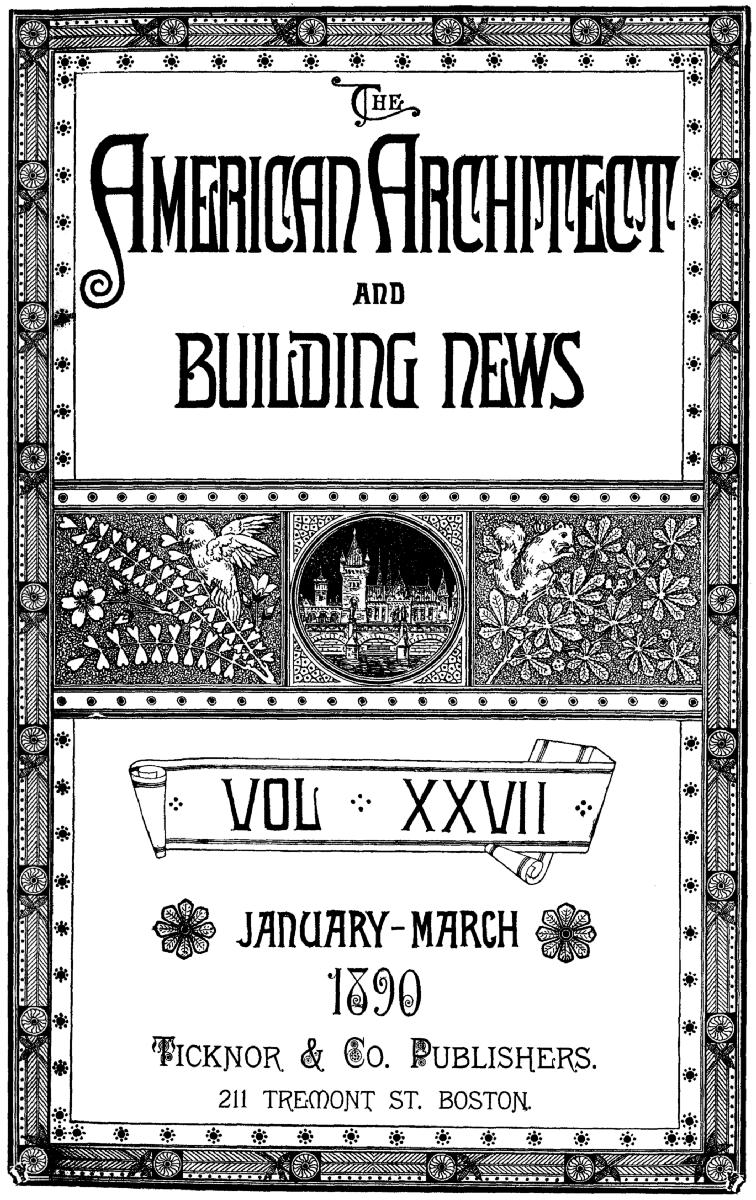